How SAP Partners Use Inbound Marketing To Drive New Business

This year, we wanted to find out how we compare to other SAP Partners as far as website benchmark ranking performance goes. 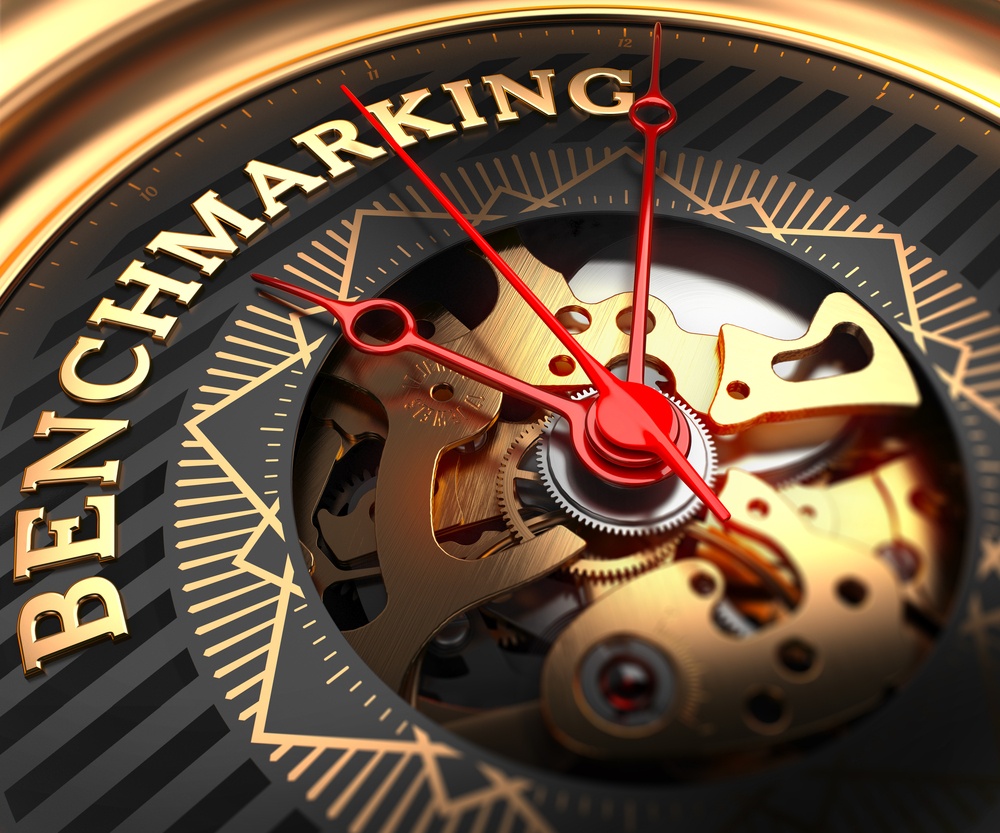 We Found 179 SAP Partner Companies Already Use Our Website!

We knew a lot of SAP Partner employees had visited our site over the years, but we didn't realize just how many! Though we have been able to identify over 28,000 mostly SAP Customers who have visited our website and downloaded content that we produced, we had never really focused on SAP Partners, except as potential Inbound Marketing clients of ours, of which we already have quite a few.  We also know from using another company that allows us to go beyond the Hubspot tracking code that, in fact, 300,000 plus companies have visited our company over the years.

Though we have helped many, many Inbound Clients over the years, we had generally only ever used the Hubspot Competitor analysis tool in the initial phases of the project. This is because it only allows you to identify up to 10 competitors at a time - but you can, if you so desire, delete one and add another, which is how we were able to work through the benchmarking exercise.

For any individual company you want to study, you can also drill down into it using this tool. This is an especially useful capability when you are developing your own content strategy.

For our purposes, which was to benchmark ourselves against our competitors, the tool is an extremely simple, fast, reliable way to get the information we need - in a consistent fashion.

It does not allow bulk competitor uploads

The tool only allows you to enter one URL (website address or Uniform Resource Locator) one at time. This is fine but does mean you have to spend a lot of time adding and deleting the competitors into the tool to get the complete dataset you need for a benchmarking study such as this one. This process took us approximately 3 weeks, though we could have gotten it done faster if we had just wanted to run the numbers. But we wanted to jump out of the tool and look at the actual websites for each competitor to see what we could learn.

Our first question was whether and to what extent, Inbound Links really mattered when it comes to achieving a higher website ranking. The largest SAP Partner in the study, IBM, had by far the largest number of Inbound Links. However, it was not actually the top ranked site within the study, though it almost achieved the number one pole position.

The site rankings are determined by Alexa which is widely recognized for this type of data. In the case of the Hubspot Competitor Analysis tool, it stops measuring a site's ranking when it falls below 30,000,000. This is a website ranking scale that goes from 1 upward to 30,000,000. The thing to know is that it gets very difficult to move up the ranking toward number one, when you already rank very high.

This doesn't mean the highest ranked sites are necessarily ranked highest on the Hubspot Marketing Grade, which is a marketing grade provided by Hubspot. We didn't include this score in the SAP Partner Website Ranking Benchmarking report as it isn't always clear whether the website is actually designed to generate leads.

For those companies that do not intend to have their website generate leads, the Hubspot Marketing Grade wouldn't be relevant. However, we haven't yet found a SAP Partner that isn't trying to generate leads using their website, so it is a worthwhile statistic to know and we would be glad to have a discussion with you about yours and how to improve it.

We did do random sampling of the top, middle and bottom tiers of sites to see if there were easily fixed 'gotcha's'. Our goal was to see what we could design and implement on our own website, while potentially gathering information we could use to help other SAP Partners who might want our services. For the very lowest ranked sites, those at 30,000,000 (where measurement ceased), often times, the site was too small to really be considered a lead generation site.

The largest sites, which universally also had an element of online sales and support, also had a mixed bag of optimization issues. Using spyfu, you could see that some did very well on organic traffic generation, generally the highest converting traffic, while others seemed to be more reliant on paid traffic. Given that paid traffic works best when the site has a high quality score as granted by the gods of google, then we were able to determine more easily which ones were the best targets for further study.

SAP Says They Have Almost 20,000 Partners

In addition, according to SAP insider, in 2016, they signed about +_8,300 net new customers. Of these, the pattern is normally that about 2/3rds are Small and Medium (SMB) enterprise customers. The rest of their license sales are extensions of existing license footprints. That means that most partners do not sell many SAP licenses, though they may well sell either their own solutions or a variety of SAP Add-Ons.

Competition for Leads Among SAP Partners is Fierce

Translated into using your website for Lead Generation purposes, it means the competition for leads is very, very tough. For example, if you look at the typical website fully hosted and optimized on Hubspot's Inbound Marketing platform, you would see:

Room for Improvement Exist Within the SAP Partner Eco-System

Our goal for this study was twofold:

As far as the first goal goes, we know we fall within the top tiers of SAP Partners, even though we are tiny by comparison to the likes of IBM, Accenture and TCS, three of the partner firms who have visited our site more than 250 times each and which have consumed vast amounts of our educational content.

As to the second goal, we already have a number of existing SAP partners as customers, at least 2 of which have either been bought out or are in the process of being bought out. So we think the answer is a resounding yes.

If you would like to review the results of our 2017 SAP Partner Website Ranking Benchmarking Report, you can do so by clicking the button below.

Get a Free SEO Site Audit