The Mind is a Quantum Thing to Waste [Checklist]

What is a quantum computer?

Seems to be a hot topic these days. But I see quantum systems all around us. Take the example of a simple web page design. Sounds easy enough but is it. Typically the conversation goes like this: "I think you need a few mock-ups of several possible designs. Let me think about your problem."

Ok I thought about it. Since you have been asking me what quantum mechanics is all about pull up a chair and I will explain what a quantum system is:

There are currently an infinite number of possible homepage designs you might like, the mind after all is a quantum system with infinite possibilities.

Quantum Entanglement During The Design Process

So when an observer (the Art student ) entangles their mind with yours (now forming a 2 body quantum system) and they make an observation of the system, the quantum system will momentarily collapse into reality, onto their design page, once they sketch a drawing of the entangled observation. 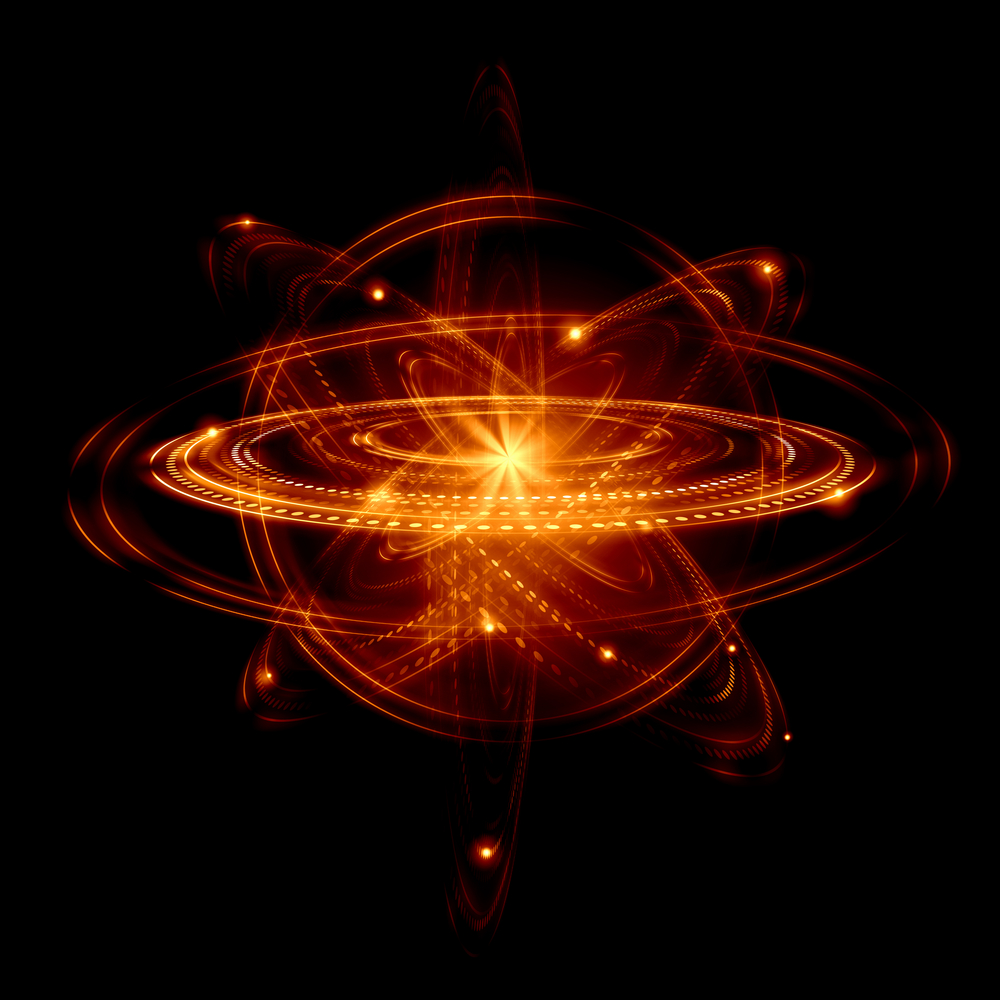 From Observation to Reality

After each observation, different states from this entangled 2 mind quantum system will collapse out of the system into reality in the form of a possible webpage design.

This particular entangled quantum system, which can operate over short or very long distances (what Einstein called 'Spooky Action at a Distance'), will only allow an observation after a drawing of each observation is made. As more and more observations are made, this will affect the quantum system itself and will limit the number of possible states in the system (Doug’s conjecture), until a final state of reality collapses down into the design you like (the new approved homepage design).

At that point, the 2 mind system may or may not lose entanglement and if entanglement is lost, communication between the 2 systems will be lost; however, the original quantum system will still exist and yes, you can then start implementation of the final observation at the computer.

The different states of reality that precipitated out of the system will be the only observable artifacts read from the system.

The whole quantum system itself is quite robust and can remain in a state of existence for well over a hundred years of continuous operation without degradation and its operation is almost nearly impossible to degrade. The interfaces needed to connect to, entangle with and make observations from both the system and reality are somewhat complex but understandable.

Without collapsing the infinite number of possibilities in the quantum system down into a final observation (approved design), how does the software guy, who is outside the system or not entangled with the system, know which one of the infinite possible designs to implement. They don’t.

I hope that helps explain what quantum systems are all about.

I am an MBA, B.S. in Computer Engineering and certified PMP with over 33 years working experience in software engineering and I like to go dancing after work. I program computers, solve problems, design systems, develop algorithms, crunch numbers (STEM), Manage all kinds of interesting projects, fix the occasional robot or “thing” that’s quit working, build new businesses and develop eCommerce solutions in Shopify, SAP Hybris, Amazon and Walmart. I have been an SAP Consultant for over 10 years. I am Vice-President and Co-Founder of SAP BW Consulting, Inc.

View All Articles by Doug Ayers